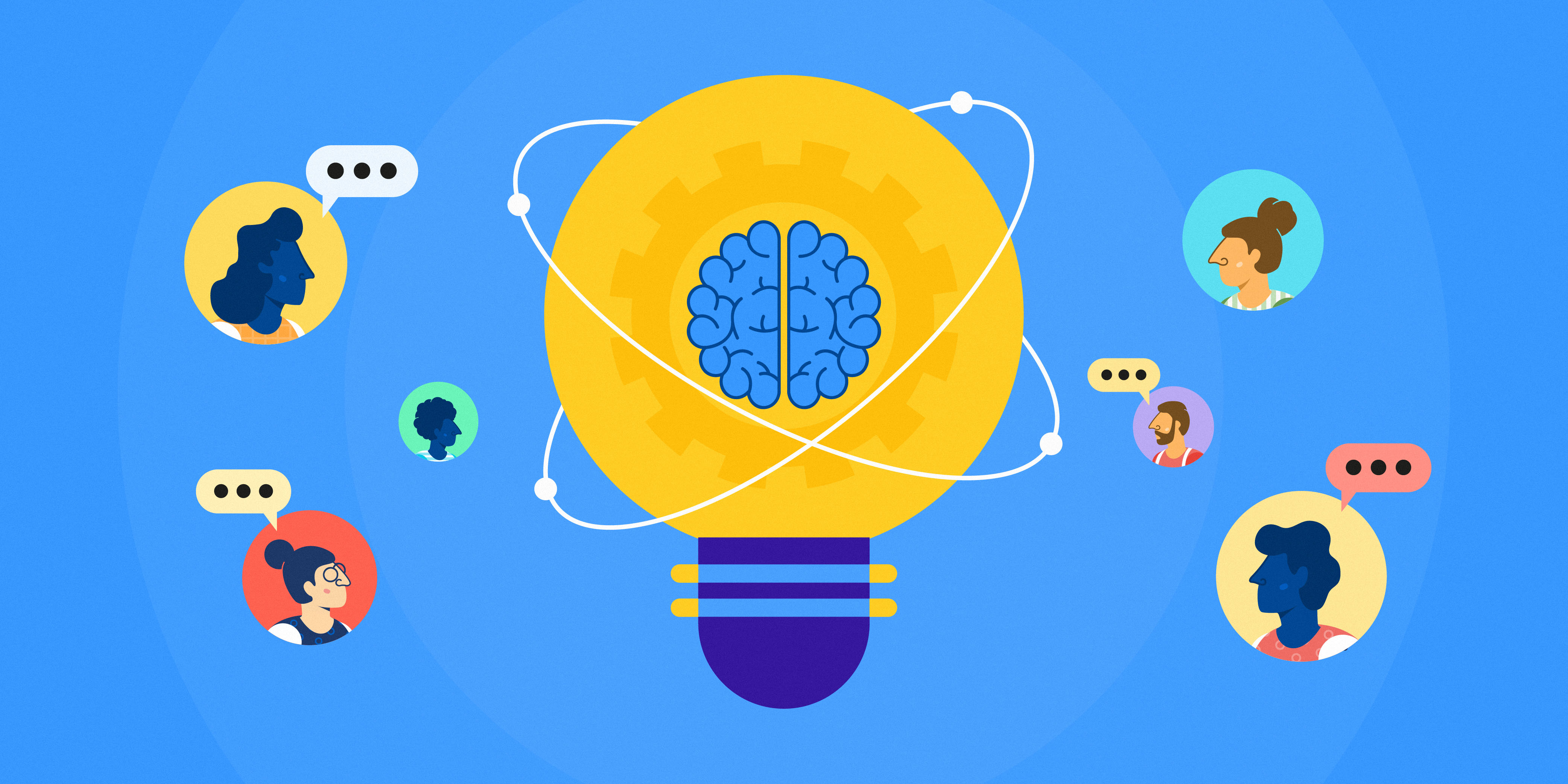 Have you ever heard of Natural Language Processing or NLP? This term may still be unfamiliar for some people, but you must know about this term and its functions as a businessman. NLP is a technology that is often used in everyday life, but not many people know it.

NLP is designed to make computer languages more dynamic to make humans easy to understand. NLP is a technology based on computational linguistics to be adapted to the language of each country or according to the needs of its users with machine learning technology. The output of natural language processing also varies, depending on the deep learning system taught to the bot until this technology can produce interactive voice responses.

Before discussing what Natural Language Processing is, it helps you also need to know the history and development of this advanced technology. Alan Turing developed the forerunner of NLP in 1950, known as the father of computer science. NLP was born out of Turing's dream to create a test that could measure the ability of a computer machine to behave like a human.

From the research conducted by Turing, the study found that computers have good communication skills to talk to humans. As time goes by and the development of increasingly sophisticated technology, Natural Language Processing (NLP) is increasingly being studied and used because it can help human life through topic modeling in the natural language generation process.

In its use, NLP technology turns out to have various capabilities that can help human life become more effective, especially in the business world. Here are some of the roles of NLP in supporting human life.

For a company, customer service is the primary key to attracting consumers' hearts. Therefore, you must provide a fast response to any questions or complaints that customers submit. In this case, it takes the role of Natural Language Processing or NLP, which is run through a computer program to become the driving force for how a bot can reply to questions using Indonesian.

By using chatbots, companies that previously only had conventional call centers can now respond very well to every complaint given by customers 24 hours a day. Although the ability of chatbots is not perfect for replacing humans, this method is compelling enough to help ease human work, such as answering questions in natural language.

Some use cases that can be used in the application of chatbots are personal assistants systems that can help customer complaints. This advanced version of personal assistants can personalize message content with deep learning models. In the end, the data that the personal assistants' system has collected will be accommodated in data management, which it will then manage in text classification to determine the direction of the conversation in the future. This process is commonly known as training data which aims to understand human language or natural language understanding.

The next benefit or role of Natural Language Processing is to help summarize text-based documents into a file that is easier to understand from text data. NLP technology allows a job to be done more efficiently than reading hundreds of documents.

One of the benefits of Natural Language Processing is that it is used to facilitate patient information in hospitals. Currently, many hospitals use NLP technology to summarize patient data (clinical trial) so that understanding the patient's condition will be easier. Machine learning methods applied in this case are text summarization and text classification.

As previously explained, Google Translate is one of the most common applications of NLP technology used by humans. NLP technology allows computers to understand language and translate it into other languages ​​in natural language.

Currently, Google Translate has understood more than 100 languages ​​and is used by more than 500 million users every day. Google Translate works by relying on NLP to understand the phrases or terms its users are trying to translate. Apart from google translate, NLP technology is also used for all the other alternative machine translations that are out there.

You can find further examples of Natural Language Processing technology in devices with speech recognition capabilities to integrate with voice control systems and voice commands. In this era of digitalization, you don't have to use a key to access a place. However, many devices use voice recognition systems, one of which is the Widya Smart Speaker system in smart homes via voice commands.

An example of the application of NLP in this smart speaker system is how you can turn on the lights or turn on the music without the hassle of pressing buttons. With NLP technology, the computer will recognize the human voice and carry out instructions according to your commands. This is an example of a natural language that is very popular among the millennial generation.

The next role of Natural Language Processing Indonesia is to help classify or filter documents. NLP technology creates a system where humans will find it easier to filter and organize documents. This technology is significant for the spam filtering process.

One example of applying NLP technology is to prevent spam messages from reaching your primary inbox. As reported by the Propeller report, spam messages account for 45% of all emails sent, and every day there are at least 14.5 billion spam emails sent.

This NLP technology will help you prevent spam emails from entering your primary inbox because Gmail already has an excellent spam filter. This spam filter uses natural language processing technology to analyze the email's subject and its content through predetermined grammar.

NLP's spam document filter technology is undoubtedly instrumental in business. For example, you can use NLP technology to classify which company documents are essential and spam documents. In this way, companies can manage documents more efficiently.

If you send messages often, you must have experienced a typo so that the words you wrote became incorrect. However, the automatic chat content correction system from NLP can identify the closest possibility of a word error that you typed or an error from the customer side. Technology like this is needed to avoid miscommunication between colleagues and customers in the business world.

The ability of chatbots, in this case, is to change unstructured data into structured data so that it is easy to understand both from the customer and computer side. In this case, the term that is often used is the word sense disambiguation system.

NLP technology is still quite challenging to use compared to other methods of AI technology. The application of conversational artificial intelligence is also increasing. One of them is the application of sentiment analysis to determine the direction of the conversation. However, if you can develop this technology well, it will provide many benefits, especially in the business world. Using this Natural Language Processing technology makes various human jobs more accessible and faster for computers to do. However, humans must also be more creative and innovative not to be defeated by computer technology like this. To get detailed information about NLP technology in business, you can visit Kata.ai.

Get the latest articles on all things data delivered straight to your inbox. 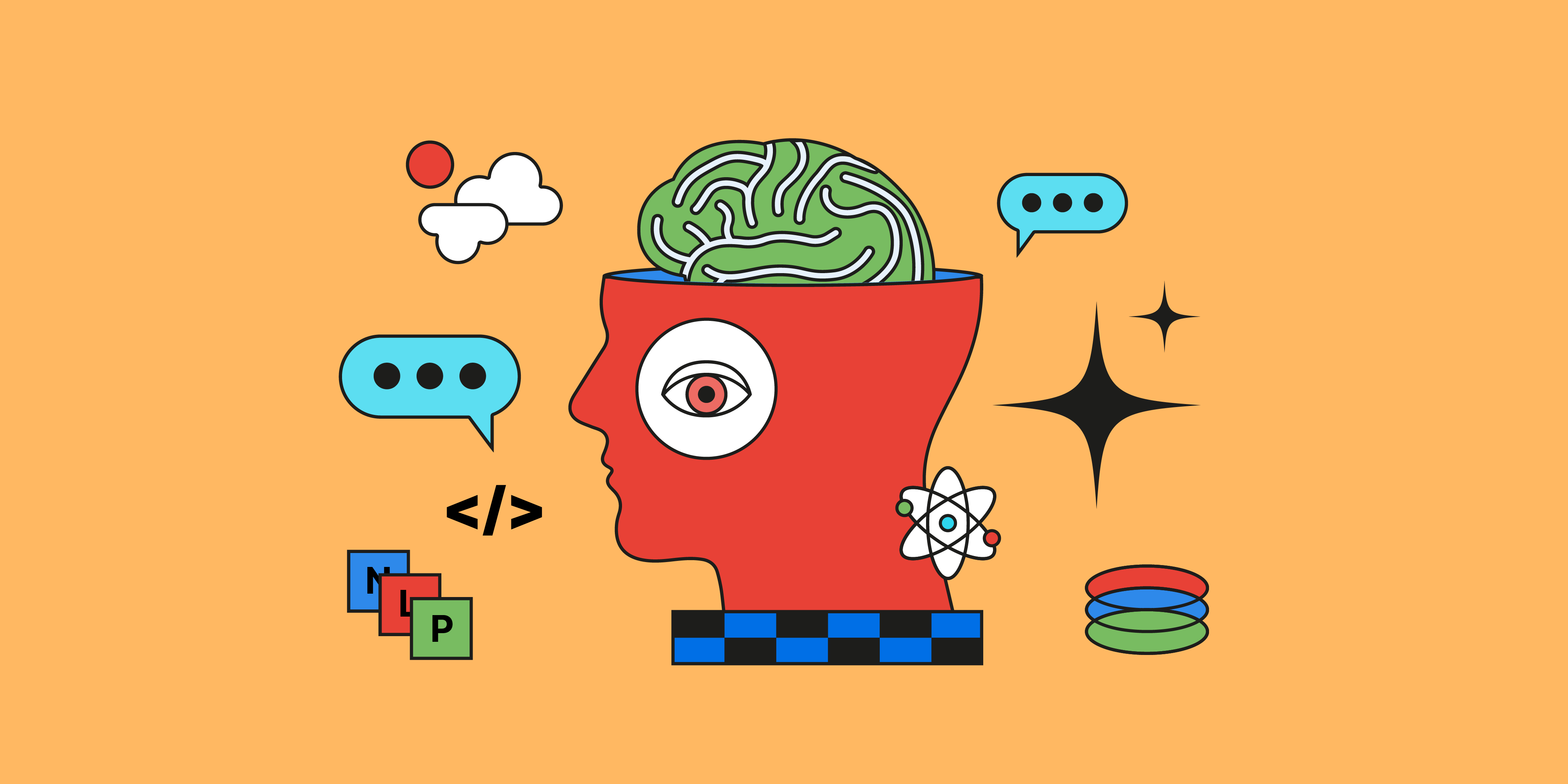